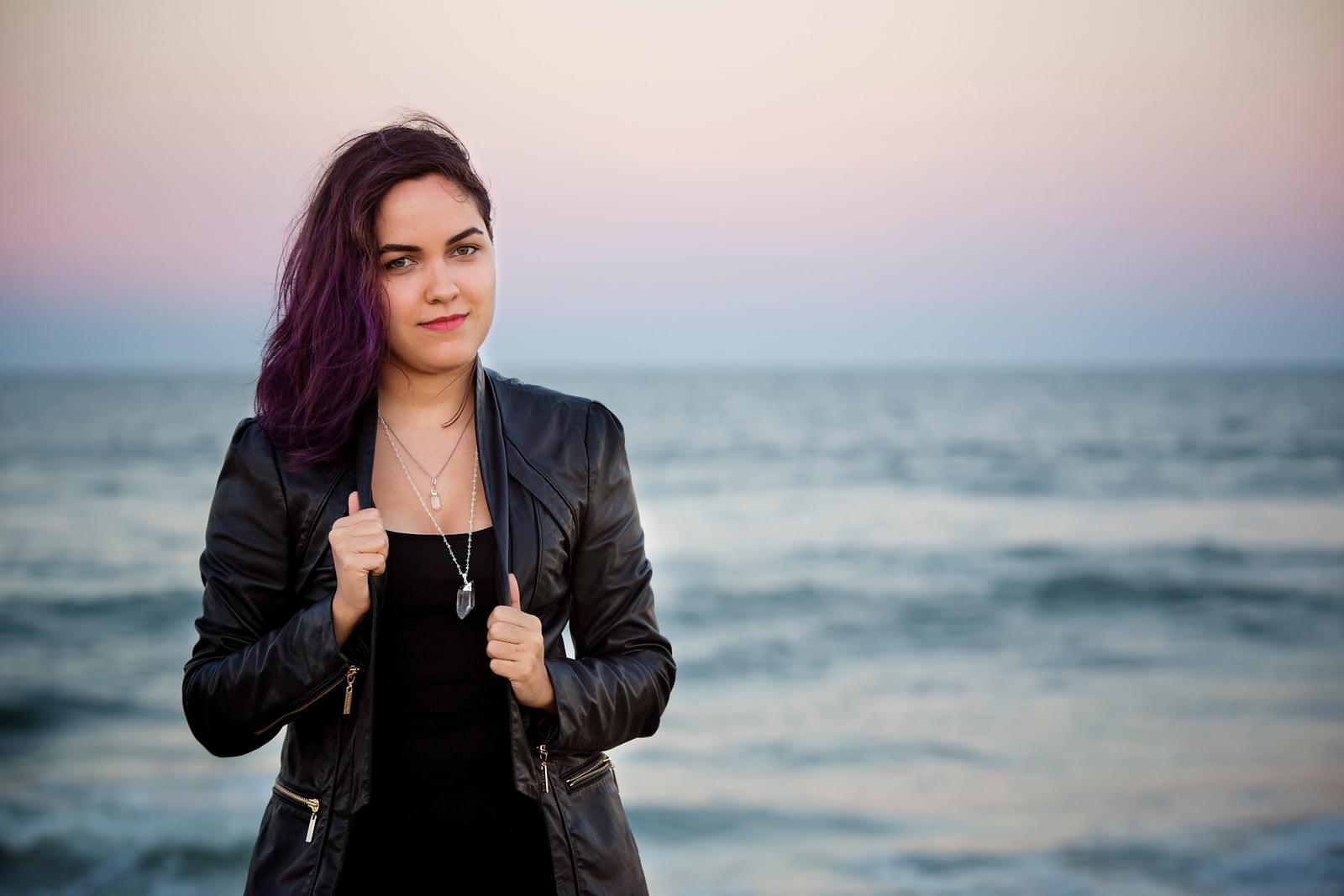 It’s happened to the best of us. We’ve all been burnt in the past by people who seem to have the right skill set. But as soon as you onboard them, they drop the ball. Whether this is your current situation, or you’re only just expanding and new to the hiring process, hiring and on-boarding a team are essential steps in the growth of your agency.

Katya Sarmiento shared with us the three most important steps in anyone’s hiring process. Starting with…

Often, potential team members present themselves as skilled and qualified but fail to deliver when put to the test. Which is why it’s of massive importance to put them to said test before you officially on-board them.

Remember, you’re not paying them for this so this could easily be just a quick one-hour-or-less project.

If they can deliver the outcome you were expecting from this project, you can start them on a trial period – to avoid anyone is “king of the castle” straight away, which sadly tends to happen when a new recruit is given too much, too fast.

In the trial period, you’ll want to establish what the working relationship looks like. Make sure they’re involved in your vision, your company’s culture, your company’s family, so that they can also understand what your expectations are and how to best deliver them.

After a 90-day trial period, they’ll need to have established their own OKR’s and KPI’s to track within the company. They need ownership over the results of something in your company, whether that’s sales, client accounts, marketing, or anything else, to ensure commitment and involvement, rather than this being “a job”. Basically, keep them incentivised.

Follow this simple rule-of-three, and you’ve got a pretty surefire way to avoid rushed hires who lose interest after landing the job.

The Science of Magic with Dr Dean Radin

Recording this episode was definitely one of those imposter syndrome moments for me because Dr Dean Radin has played a transformative role in my own life. He is the Chief Scientist at the Institute of Noetic Sciences (IONS). He has written and co-authored so many...